News » Blog » A blast from the past 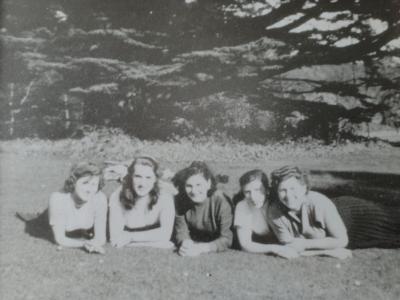 As first post-lockdown excursions go, it doesn’t sound like the most exciting day out – yet for 89yr old German-born Mrs Barr it wasn’t just a trip to Lane End Conference Centre, it was a trip down memory lane. For she had last set foot on the site in 1953 – having lived and worked at Wycombe Court Girl’s School (as it was then) for 2 years preparing food and washing up in their kitchens, and preparing and clearing tables in the dining room. She worked 7am to 2pm and 5pm to 8pm every day with two half days per week.  As she drove through the village itself she recognised many of the houses and the old hotel, now flats, on the corner of Church Road leading to the venue.

I met them at our still-locked front gate and escorted Mrs Barr, her son George and 14yr old granddaughter Eleanor, through to the appropriately named Wycombe Court lounge where we chatted about her time here so many decades ago.

The beautiful looking school, whose most famous pupil was the 1965 Oscar winner Julie Christie, had burned down in the late 1960’s just before the construction of the Conference Centre - so it was not surprising that sadly none of it looked familiar to her. The grounds, however, were a different matter and she produced 2 framed photographs – one of which showed a tree in the background, clearly identifiable as one still gracing our landscape. In the foreground a group of young ladies pose, lying on the ground, propped up on their elbows. Miss Gellert, as she was then, smiling happily on the far left. 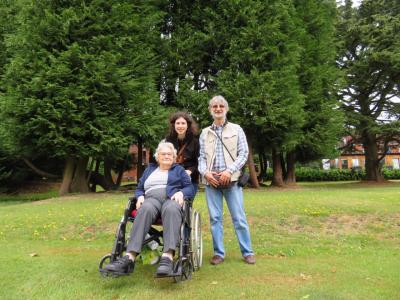 The pictures, she explained, had always been on full display in her home and George had been curious about where and when they had been taken. If they were disappointed that not more remained of the building shown in the other picture, they did not show it – instead choosing to dwell on what life was like here in the 1950’s; she had a particularly clear and vivid memory of collecting the milk from the local farm on the day of the Royal Coronation 67 years ago in June 1953. The farm in question is now part of our site and houses the Japanese Language School side of our business called EJEF. We strolled down to EJEF, dodging a monsoon-like downpour on the way and though I was hoping for an exclamation of recognition from my guest, it was not to be – the site had simply changed too much over the intervening years.

Happily, though, the site of the tree where the photograph had been taken hit a memory chord and we decided to take a photo in front of it, echoing the image from the past – but this time with three generations of the family.

I left them to enjoy an indoor picnic and allow them some space to chat about her recollections before we made our goodbyes and they left the beautiful Chiltern Hills and returned to London. 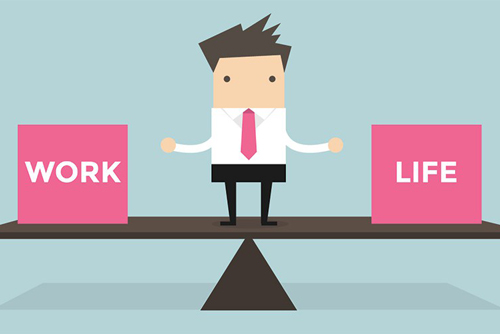 How to perfect your work-life balance

Lane End Through The Decades 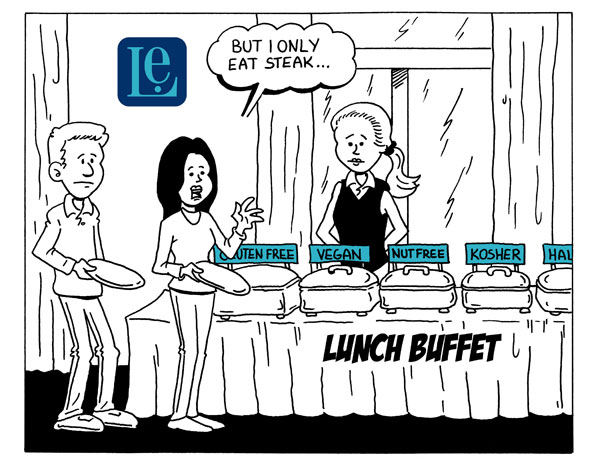 Finding The Right Balance For Delegates