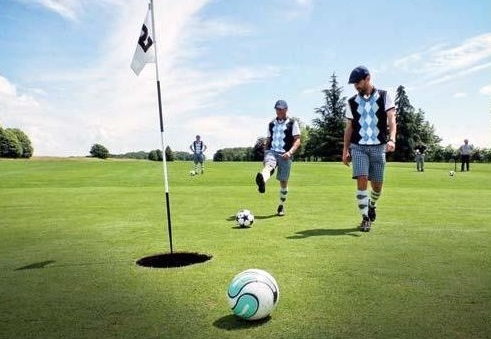 The Cedar Club, a brand new event space at Lane End Conference Centre, is providing the perfect backdrop for delegates to unwind away from the hectic nature of business. 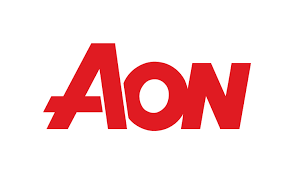 Are meetings the bane of your life? You’re not the only person who feels this way. Workers the world over dread seeing that little appointment card in their mailbox because they just know that another boring meeting is on the way.

More and more people are making use of social media in the events sphere and there are lots of important reasons why. This infographic indicates exactly why and how to use social media at events. 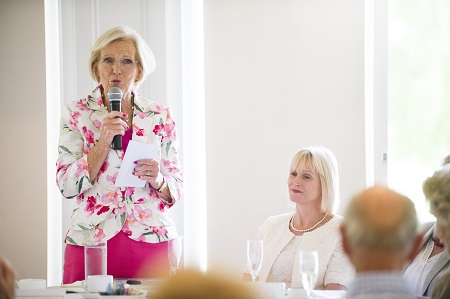 The half-day event brought together sixty year-ten students and senior members from the operations and sales departments of the Bucks-based training venue, with the main purpose of discussing customer service.