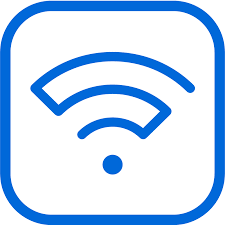 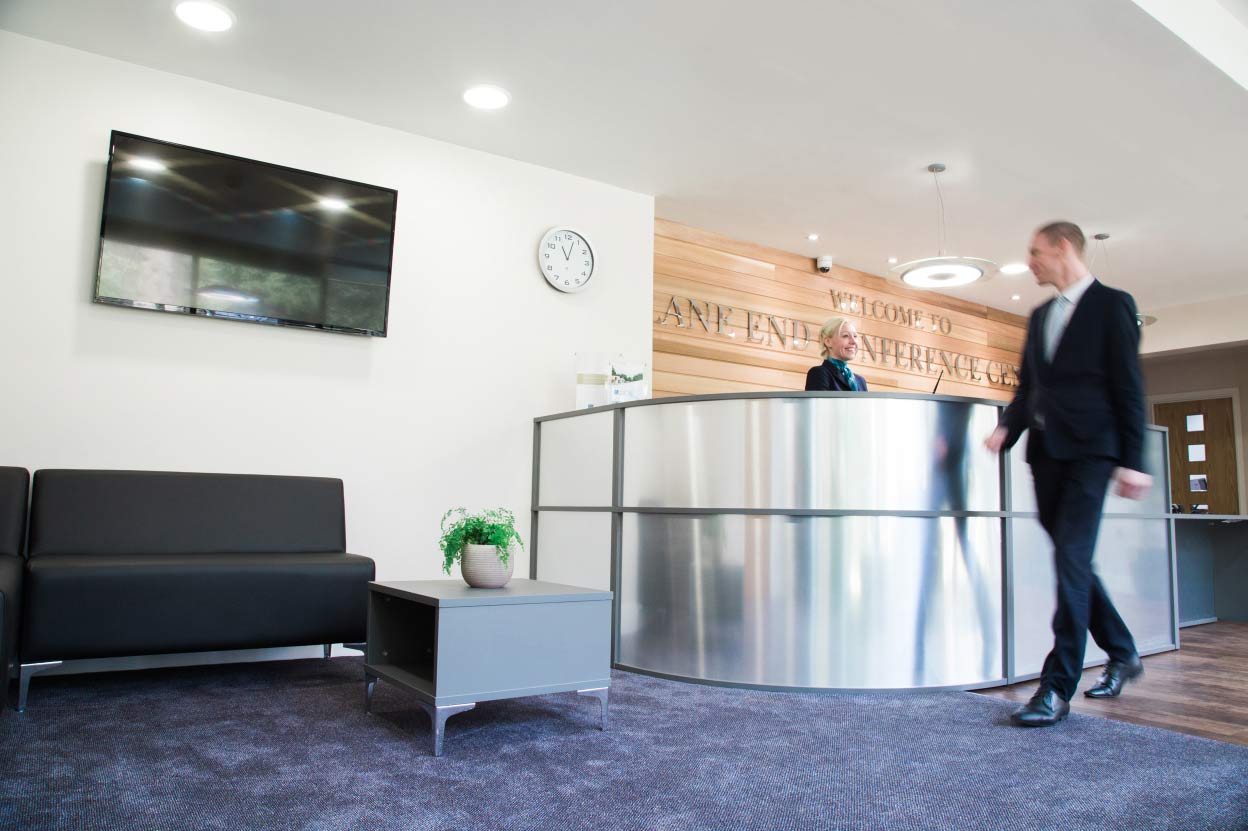 Lane End Conference Centre, a Buckinghamshire based conference and team-building venue, has confirmed its £2.5 million investment into its facilities over the past three years, has now been completed. Perhaps the most important addition to the facility is a brand-new reception building which gives a central focus for the five distinct and unique, purpose-built modular self-contained buildings across the site.

No 'I' in Team? Five fabulous team building games

A key objective for many business conferences and events can be to bring a team closer together, whether they are used to working together in the same office every day or are spread more diversely across the country or even world. Here are five ideas for team building activities that will encourage people to open up, start talking and even display a playful, creative side they may never have known they had.

What makes a good conference speaker?

Contact UsThe speaker you choose to book for your conference can make or break the event. Listening to a brilliant orator deliver a relevant message that teaches you something new is a real pleasure, while having to suffer a monotonic, irrelevant bore telling you something you already know can ruin an entire event for the audience. 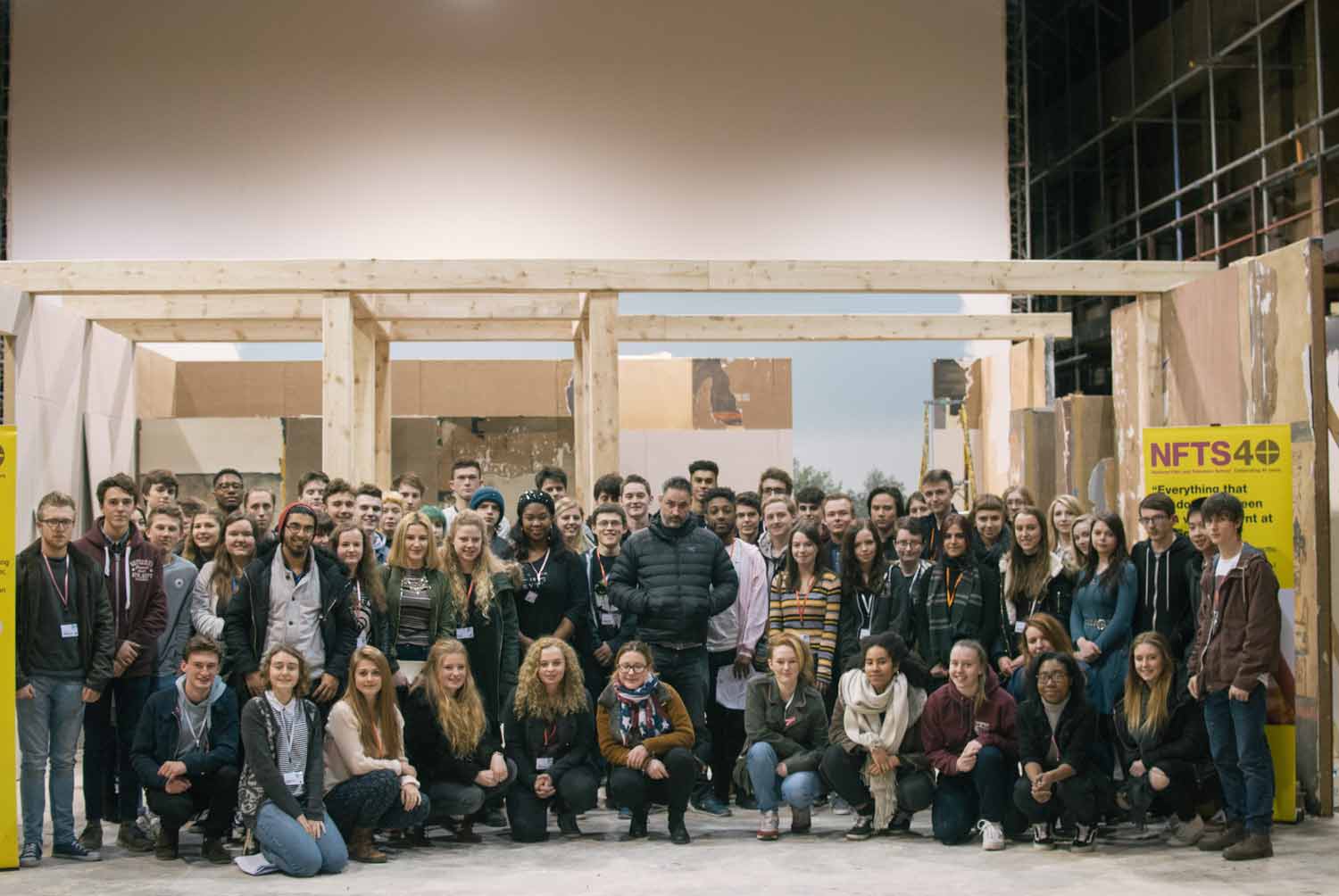 Lane End Conference Centre will welcome back the bright, young film-makers from the National Film and TV School (NFTS) in March and April this year, for the fifth year running.  With over 300 applications a year to the academy, a stringent recruitment process, and only 66 places available, the NFTS attracts the best students, tutors and film-makers from around the globe, and is renowned for its Masters students, some of whom have gone on to major success in the film and television industries, winning Oscars and Baftas.

Why is compliance in the healthcare sector important for Lane End Conference Centre?

Healthcare Venues is a directory of venues, committed to servicing the needs of meetings and events in the healthcare sector. The directory is comprised of venues that have progressed through the audit, assessment and training solution created by Compliant Venues Ltd and partners. Each venue undertakes a rigorous assessment of their suitability for healthcare meetings.

As part of a targeted approach to position the venue as a key partner for healthcare sector events, Lane End Conference Centre has undertaken the assessment and training programme part of the Healthcare-Venues.com solution.