Lane End Conference Centre is celebrating the fantastic news from its sister company, EJEF, that one of its previous students has become the new Japanese Empress.

EJEF, a holding company of HTS Management Holdings and sister company to Lane End Conference Centre, is a British educational organisation, established in 1973 with the express purpose of improving understanding between Japan and the West. Through its principal activities of teaching English and Japanese, and the provision of training programmes on Japanese and Western business and cultural backgrounds, EJEF provides participants with the basic tools of international communication.

Empress Masako, a former student who came to the EJEF in 1988 from the Japanese Ministry of Foreign Affairs, became Japanese Crown Princess when she married Crown Prince Naruhito some 20 years ago. Following the abdication of his father, now referred to as Emperor Emeritus Akihito, he became Emperor Naruhito and his wife, Empress Michiko, this week.

On behalf of everyone at EJEF and Lane End Conference Centre, we would like to send the Emperor and Empress our very warmest wishes. 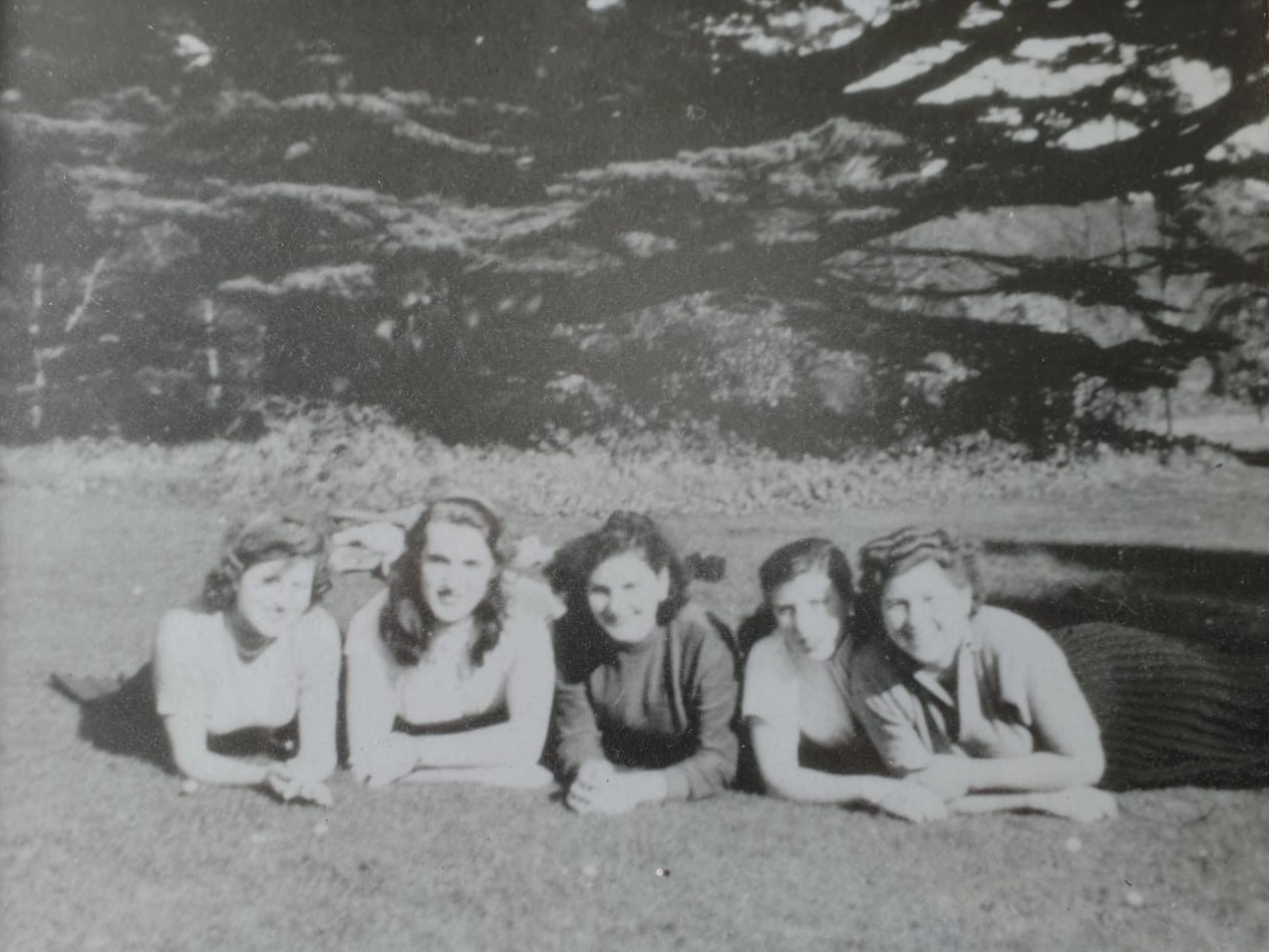 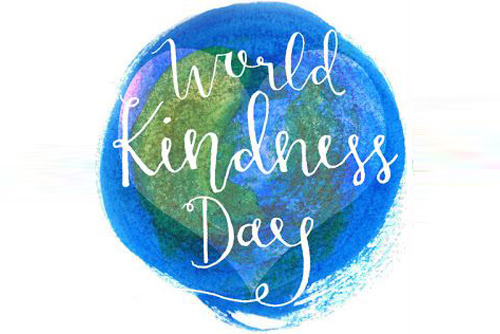