The owners of leading Buckinghamshire conference centre, Lane End, are toasting the success of a unique scheme which supports young people to go to college or university.

Since its inception in 1976 the William Barry Trust, which owns HTS Management Holdings the holding company of Lane End Conference Centre, has donated millions of pounds to deserving recipients who have needed financial help to enable them to access higher education. In 2016 alone, just under £200,000 was given in awards, grants and bursaries to students who are on a Foundation course or a first BA Degree course at a UK based education facility.

There are strict criteria around the awarding of the scholarships, but the majority of donations are £1,000 and given directly to students who are on vocational courses, such as nurses, drama students, dancers, actors and chefs. The money is typically used to help with living costs or travel expenses to university or college whilst they study, sometimes even to help with fees.

Mike Gough, Operations Director at Lane End Conference Centre, said: “Our founder, Professor William Barry, was a great visionary and a passionate advocate of education. He wanted to support the students who were unable to qualify for elite awards and bursaries – which generally are aimed at the top 2% of academic students. He founded his personally-funded Trust to enable this vision and, when he passed away in 2012, his entire shareholding in Lane End Conference Centre was left to the Trust. The Centre is proud to continue to fund the Trust through our profits.

“Professor Barry’s incredible legacy has been an inspiration to so many people over the years and his name graces a 200-seat lecture theatre at the University of West London in Ealing where he was an honorary professor. There is also a memorial bench in his name in Primrose Hill Park in North London close to where he lived.

“It’s a fantastic achievement that the Trust continues to help students by providing financial support and it is something we are incredibly proud to be a part of. Long may it continue!” 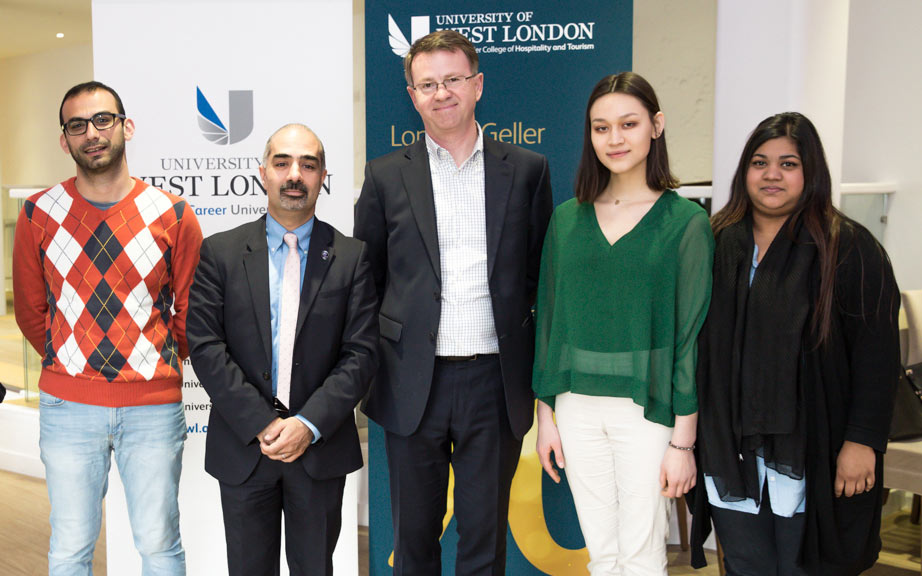 Picture caption: Mike Gough and Ahmad Amirahmadi, Trustees of The William Barry Trust, meeting some grateful student recipients of the Trust’s awards at the annual Donors & Scholars Luncheon at the University of West London. 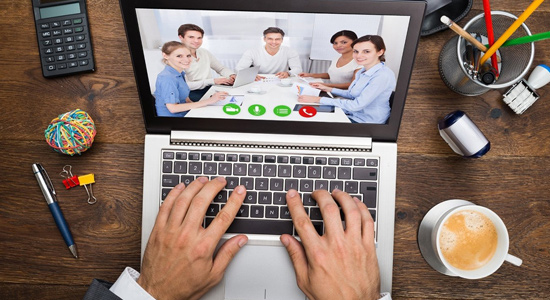